Blockchain likely to change the world 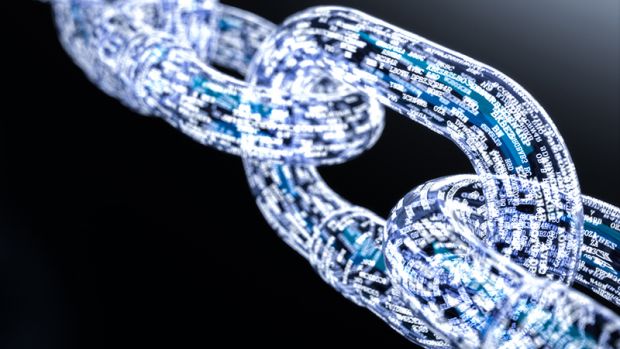 There are some technologies that transform industries on a large scale and bring revolution. In 2018, it is Blockchain. From Banking and financial sectors to Supply chain, Blockchain technology is changing the foundation of our economic and social systems. However, full integration into the infrastructure will likely take years as many of us are not fully aware of this technology. Hence, before we dive deep into the detailed facts let’s take a look what Blockchain is and how it works.

What is Blockchain Technology?

Considering the daily abundance of news around blockchain and the skyrocketing value of Bitcoin and other crypto currencies that rely on this technology, you may be wondering what blockchain actually is. It’s actually a quite simple concept, though things quickly get more complicated the harder you look, still, here is a brief-

A blockchain is considered as a real-time ledger or decentralized database that is implemented to maintain a gradually increasing list of records, called blocks. Each one of the block contains a timestamp and a link to a previous block. Basically, it is a database, a huge network, called as a distributed ledger, which keep track of ownership and value, and allows anyone with access to view and take part.

Hence, now you understand the basics of Blockchain functionalities. Let’s dive deep into Blockchain technology and find out some amazing stats and facts that are revolving the entire world in recent times.

We’re Moving Towards Predictive Insights
Blockchain likely to change the world
The Internet of Things: Smart World
Data are becoming the new raw material of business
Cloud computing is the third wave of the digital revolution